Warning: Creating default object from empty value in /home/customer/www/themamboniks.com/public_html/wp-content/themes/enfold/config-templatebuilder/avia-shortcodes/slideshow_layerslider/slideshow_layerslider.php on line 28
 The Mamboniks – Seduced by the Songs and Dance of Cuba

Bagels meet bongos in this surprising story of Jewish dancers who fell in love with the Cuban mambo in the 1950s, sparking a dance craze that swept the nation and the world. Only a revolution could stop it.

“The Mamboniks” tells a little-known story: how Jewish people fell in love with the music and dance of Cuba during the exciting 1950s mambo era.

In the 1950s, when much of America was dancing to Elvis and early rock-n-roll, some free-spirited dancers in New York City swayed to a different beat.

They fell for the mambo, a hot dance from Havana.

Surprisingly, many of them were Jewish. Like the beatniks back then, they earned a nickname: the mamboniks.

It’s a positive story of building bridges between cultures and communities – a vital message for our divisive times.

At its heart, the film is about much more: it’s about the power of music and dance to bring people together. 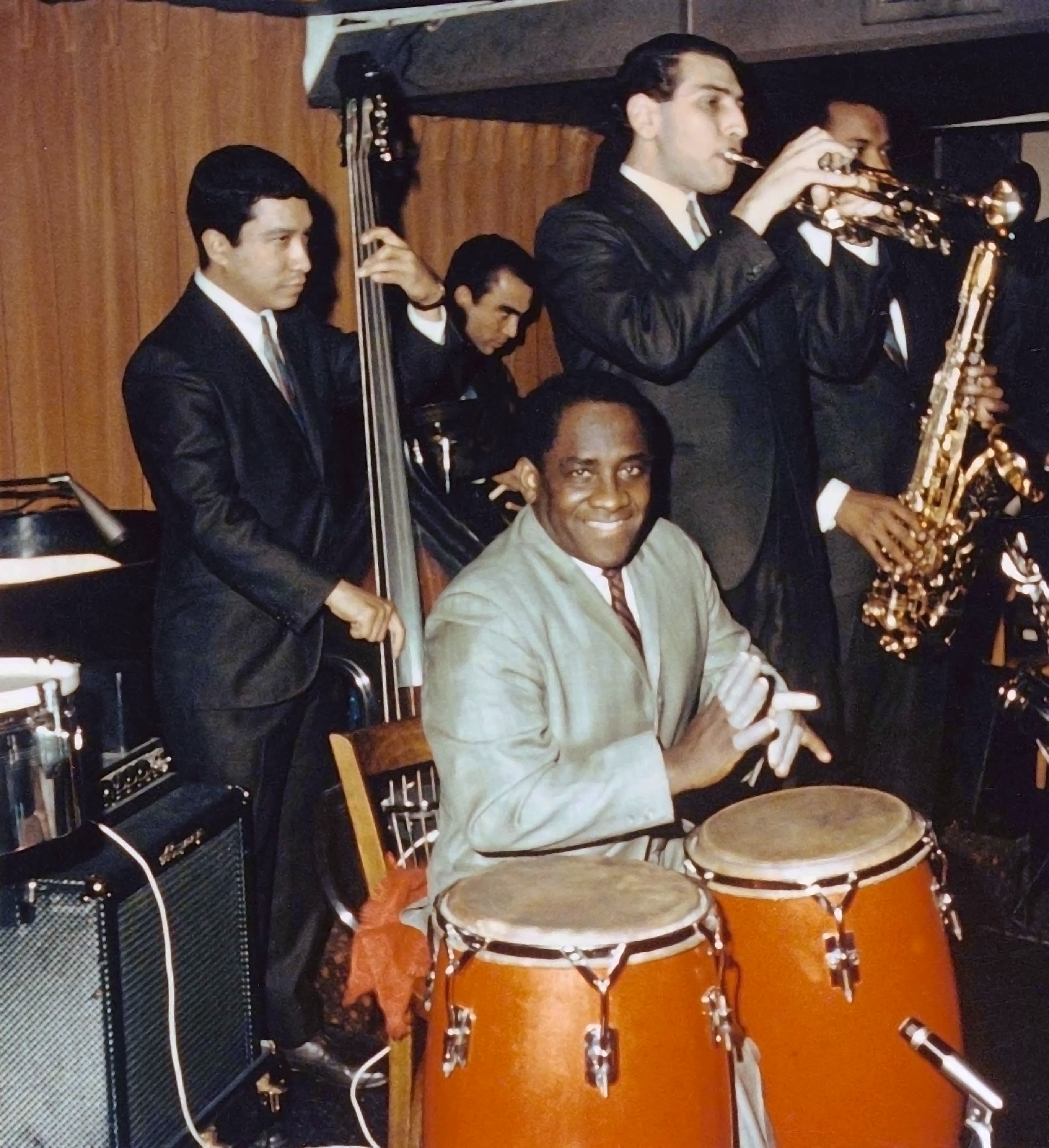 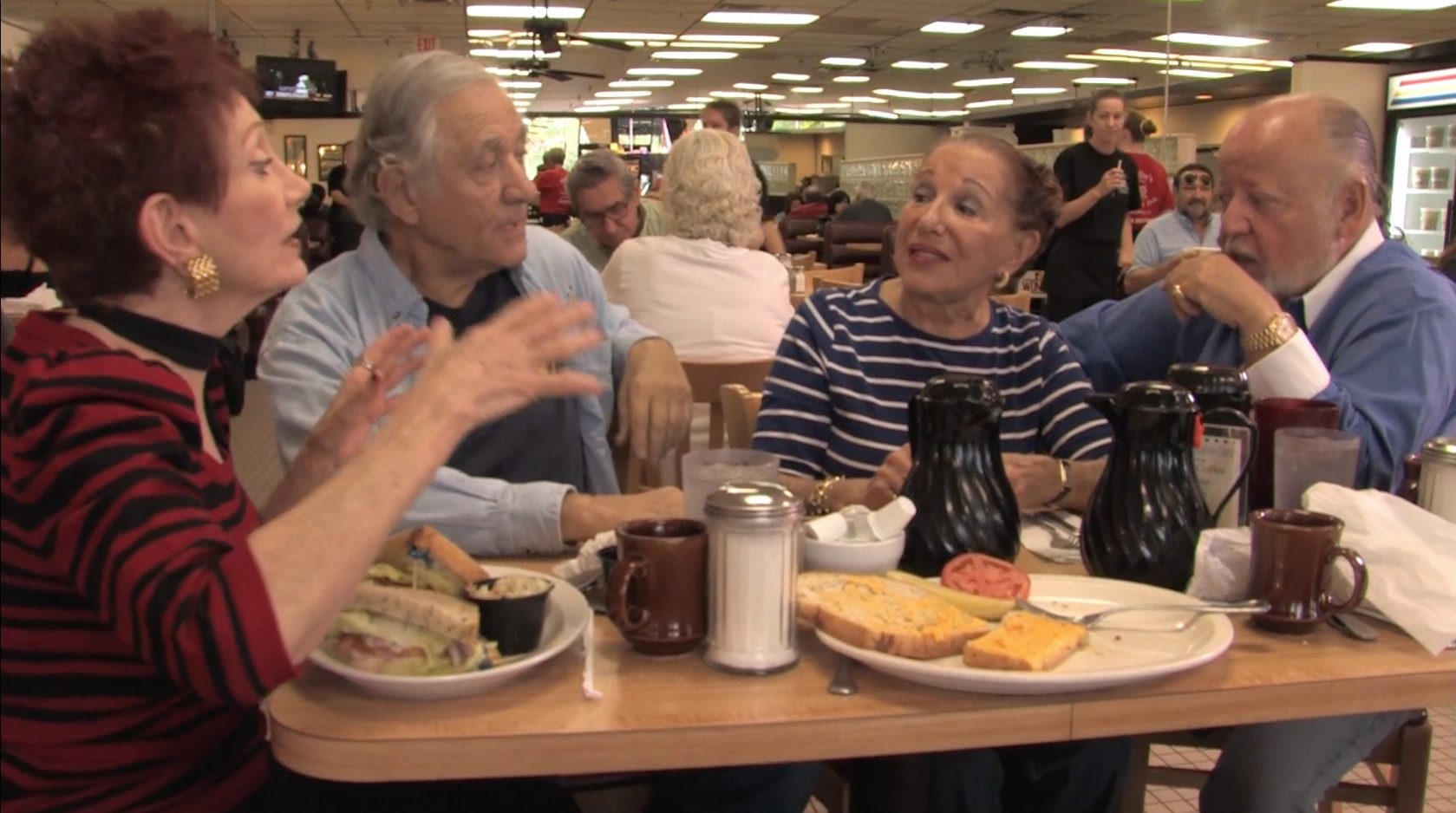 The mamboniks started dancing as teenagers in New York of the ‘50s.

Now retired in South Florida, they held a mini-reunion at a deli in Deerfield Beach. They had great stories, told with humor, heart and chutzpah. They are characters that documentary makers dream of: colorful, lovable, romantic, and highly expressive.

We were inspired by their passion and zest for life. Their spirit is infectious. And they’re a bit zany!

Marvin “Marvano” Jaye, on the Malecón in Havana, showed us around Cuba to all of his old haunts

Vince Livelli, a dapper bon vivant of Greenwich Village, dropped out of Brooklyn College to teach dancing in Cuba in 1940

Marilyn “Buttons” Winters, a “nice Jewish girl from Brooklyn,” was half of the premiere dance team of “Marilyn & Millie”

“Mambo Judie” Friend, a sketch artist in New York’s Garment District, got her first taste of the mambo as a teenager in the Catskills

Rhea Anides was a secretary for a motion picture company in Manhattan during the day, then spent her nights dancing the mambo 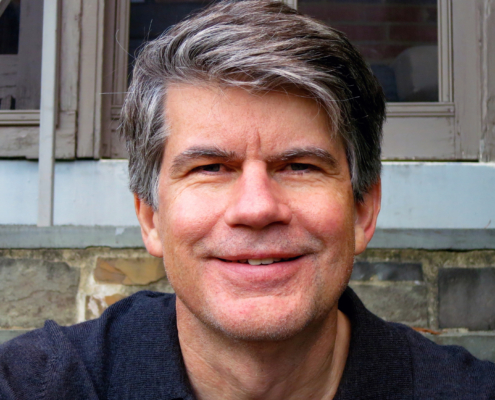 Director Lex Gillespie is a three-time Peabody Award winner and the shared winner of a silver baton from the duPont-Columbia Awards at the Columbia School of Journalism. He’s produced documentaries and feature stories on music, history, culture and the arts. His programs have profiled the stone carvers from El Salvador who restored DC’s Washington Monument; told the story of the return of the sacred Blue Lake to the natives of the Taos Pueblo in New Mexico; and explored “Seoul House,” a hip hop opera set in a Korean corner store.